Tees Valley Lithium’s lithium hydroxide refinery, projected to produce 96,000 metric tons per year, aims to be all-electric. John Walker, the company’s CEO, says they are doing all they can to eliminate fossil fuels and embedded carbon in their process. Meanwhile, Kanthal has readied itself and its products for the transition to a new lithium-ion battery supply chain.

The Dogger Bank Wind Farm will be the largest wind park in the world when completed with some 277 giant wind turbines.Large power cables lead to the industrial plot earmarked for what is planned to be the world’s largest lithium hydroxide (LiOH) refinery. At the 20-acre site, on land at Wilton International owned by Sembcorp Energy UK near Redcar in the north of England, Tees Valley Lithium wants to build a uniquely independent and sustainable LiOH processing plant. The facility lies about as close as possible to a sandbank 130 kilometers offshore.

There, some 277 giant wind turbines will be erected in the three phases of Dogger Bank Wind Farm. When completed, it will be the largest wind park in the world, providing enough energy for 6 million homes. It is also envisaged to be a key power source for a LiOH refining project able to meet 15 percent of the demand from Europe’s new battery gigafactories. LiOH refining capacity in Europe is currently zero.

John Walker, CEO, Tees Valley LithiumJohn Walker has a 30-year career in the mining and processing industry, most recently advising Piedmont Lithium and British Lithium. Now he’s running the TVL project, backed by Alkemy Capital Investments, and says electrification of the refining process is a crucial matter of future-proofing for the new plant.

The site will require some 60 to 70 MW of power at peak demand and can expect to benefit not only from nearby wind energy, but is additionally within a hub of decarbonisation projects, including low carbon hydrogen and carbon capture.

Walker says that the way the new renewable generators tend to generate surpluses makes it sensible to electrify nearby processes wherever possible: “What we are seeing is that during periods of high wind and low demand, electricity markets see negative electricity costs when operators are required to pay consumers to take surplus power,” he adds.

Kanthal over the years has developed flexible and high-utility electric heating systems. TVL proposes a two-stage process in which the main part of the calcining and roasting of the spodumene will take place at an Australian facility, before a concentrate of lithium sulfate is transported to the lithium hydroxide refinery in the UK.

John Walker says the Australian roasting operation is investigating the use of indirectly heated rotary kilns, for which electric heating offers significant advantages.

“In that instance, our Fibrothal® heating modules could be installed around the rotary tube of the rotary kiln,” says Kanthal Global Product Manager Sachin Pimpalnerkar.

Fibrothal® heating modules are vacuum-formed to snugly fit the circular external shell of the rotary kiln. A modular construction means they are able to be added as required to fit the length of the desired unit.

At the sites envisaged by TVL, going electric for the calcination, roasting and drying means not only a reduction in the carbon footprint, but also a more simple installation.

“At the sites envisaged by TVL, going electric for the calcination, roasting and drying means not only a reduction in the carbon footprint,” Pimpalnerkar says, “but also a more simple installation without ducts, dampers, blowers and the arrays of sensors necessary to achieve complete combustion of natural gas in a gas-heated kiln.”

The ceramic fiber linings are low in thermal mass and conductivity, which means lower heat loss and higher thermal efficiency. The elements can be used up to a maximum element temperature of 1,350°C (2,460°F). The use of electric heating means it is more straightforward to dial in a desired temperature, which in turn simplifies automation of the process.

“Obviously, this is an ambitious project which is at an early stage and involves new technologies,” says Pimpalnerkar. “Although Kanthal doesn’t generally get involved at this early stage, it is nevertheless just the kind of project that Kanthal’s heating systems for rotary kilns and dryers are optimally suited for.”

Independent lithium consultant Gerrit Fuelling agrees that the case for electric heating is getting stronger in settings where there is ample renewable or geothermal energy. He is involved in a new European lithium project and spoke to Kanthal from the European Battery Raw Materials Conference organized by Fastmarkets in Barcelona.

“The high-temperature conversion from alpha to beta spodumene is a fundamental step,” says Fuelling. “And temperature control within a tight range is critical, so it’s in this kind of situation where electric heating is a good way to meet the operational requirements.”

A resilient and sustainable supply chain

TVL’s John Walker goes further. “We have a once-in-a-lifetime opportunity to build a resilient and sustainable supply chain from scratch, and we’re doing all we can to eliminate fossil fuels and embedded carbon in our process,” he says.

Kanthal first developed its Fibrothal® heating modules in the late 1970s, and now they enable processing plants to take the step of electrifying and decarbonizing their production.

“For us at Kanthal, it’s very exciting to see the ambition, the new technology and the proposed scale of these new projects,” says Sachin Pimpalnerkar. 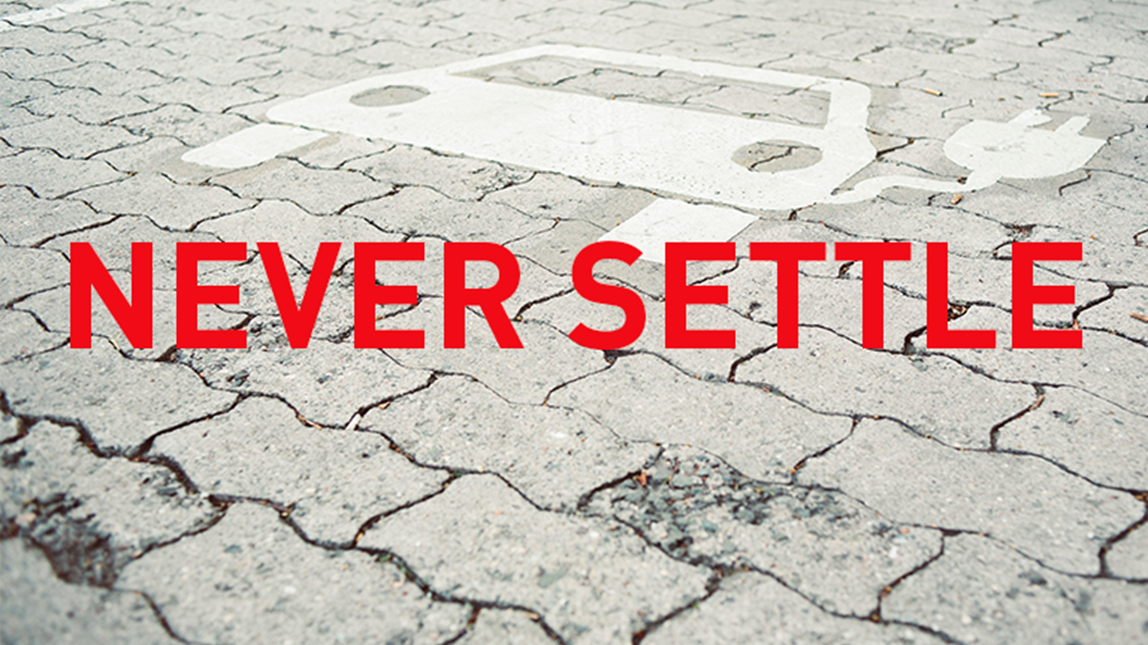